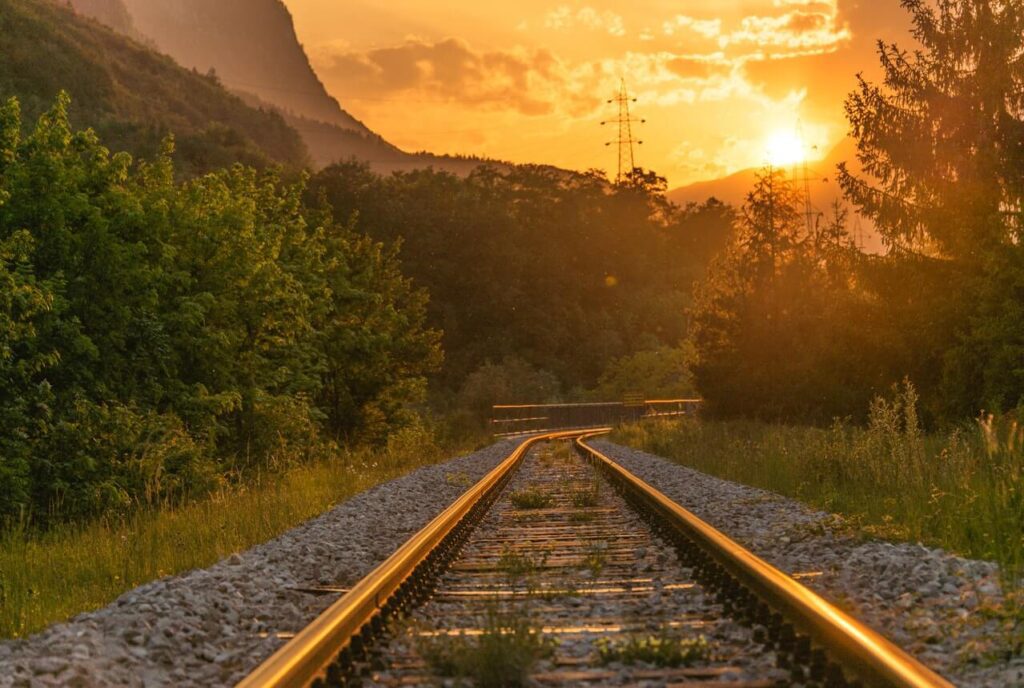 Green trains on their way. A global mining organisation and an Australian rail operator will attempt to build greener freight solutions to service one of the most resource-rich regions in the world.

The region is home to several mines and is internationally renowned for its abundance of copper, zinc, lead, silver, cobalt, nickel, and vanadium — the demand for which is increasing alongside global renewable energy efforts.

The two organisations have launched a feasibility study to look at implementing the hydrogen technology on Aurizon’s Mount Isa rail corridor, which operates between the North West Minerals Province and Townsville, as well as the Moura rail corridor between Anglo American’s Dawson mine and Gladstone.

A 1 per cent shift of freight from road to rail in Australia would reduce accident, emission, and health costs by $71.9 million per year, the association estimated.

“Hydrogen is a gas and it can be used as a fuel source. The neat thing about hydrogen is that you can make it from renewable energy, from renewable electricity,” the managing director and chief executive of Aurizon, Andrew Harding, said.

“That’s why it’s got so much attraction for use in projects that are designed to lower carbon emissions.

“The date Australia has chosen for net zero is 2050 and Aurizon commits to that.

So, to make that happen we’ve got to now start implementing and testing quite a range of different technologies, and this is one of those.

The chief executive of Anglo American in Australia, Tyler Mitchelson, believes the collaboration with Aurizon is a great example of the power of partnerships to help address the urgent issue of climate change

“Displacing our use of diesel is critical to eliminating emissions at our sites and along our value chain,” he said.

Building from the ground up

While hydrogen fuel is being trialled on haul trucks in Anglo American’s South African coal mine, the company’s technology is yet to be applied to freight trains.

“This is all new technology that’s not available off the shelf. So, you actually have to build your hydrogen fuel cell; you have to build the battery pack that would go with it,” Mr Harding said.

“Then you have to strip out the diesel system from the locomotive and replace it with your battery equivalent.”

Aurizon had set aside at least $50 million to spend on projects that help transition the company to net zero by 2050, Mr Harding said.

This article was originally published by ABC News, for additional information visit: www.abc.net.au