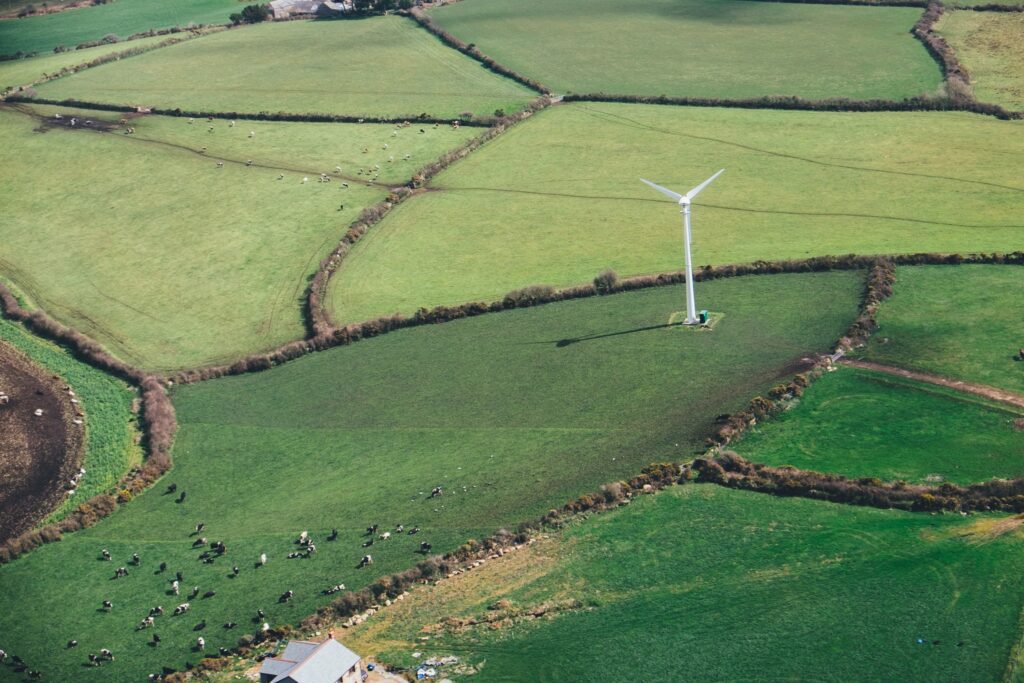 THE conversion of the Redbank power station at Warkworth, NSW, near Singleton, to biomass energy will be a significant contributor to the Hunter Valley economy, says Joel Fitzgibbon, MP Hunter.

Hunter Energy, the owner of the Redbank Green Energy Park that incorporates the Redbank power plant, has been working with regional waste wood producers to supply biomass from mid-2021.

Mr Fitzgibbon said the biomass project would create 200 jobs during the re-commissioning phase and 50 full-time jobs when completed.

“The project will be a valuable boost to the regional forest-based industry and local sawmills, offering an approved market for their wood processing residues,” he said.

“This would bring multiple jobs related to the logistics and transport of about a million tonnes a year of waste wood biomass that would provide the feedstock for this baseload power station.

“The project has my wholehearted support and I wish it well,” he said.

The power station will be the largest renewable baseload power plant in Australia after the Snowy Hydro Scheme and Hydro Tasmania.

Hunter Energy CEO Richard Poole said the biomass power station would support the Hunter Valley’s transition from a focus on thermal coal to a substantial contributor to the renewable baseload power needs of NSW.

Mr Poole said the use of waste biomass would be at the forefront of biomass-to-energy production as a part of Australia’s renewable energy and greenhouse gas emission targets.

“We are working with the government to deliver on the twin goals of 24/7 reliable baseload power and reducing carbon dioxide emissions by focusing on biomass for energy solutions,” Mr Poole said.

“This will be a significant ‘first’ for Australia. But the great difference is the capacity to provide a significant amount of the continuous baseload power required by NSW, both for business and residential consumption with net zero carbon dioxide emissions.

“It is a significant component of a truly green grid.”

Mr Poole said NSW was still heavily dependent on its ageing coal power generators, which represented 79.5% of the state’s energy production in 2018.

He said Hunter Energy was aware of growing electricity supply issues given the looming closure of the 2000 megawatts Liddell power Station in April 2023.

As bush fires raged across eastern Australia in 2019-20, Hunter Energy executive forester John Halkett says biomass could be one of the answers.

He said there was a place for controlled burns and mechanical thinning … “but something less talked about could be the key to restoring healthy, fire-resistant forests — biomass.

Biomass focused on removing low quality residual waste from a forest and burning it for power electricity.

“Biomass will only be sourced from waste products — trees will not be harvested solely for fuel and will incorporate a focus on sustainable forestry activity and reducing potentially dangerous fuel loads” Mr Halkett said.

“Biomass will also include discarded waste wood that is likely to end up as environmentally unsound land fill.”

Mr Halkett said electricity was a by-product of biomass projects; it helped fund the work, but it was not the sole reason to do it.

“You do it for jobs, yes, but you do it for cleaner air, the ecosystem, and climate change benefits,” he said. 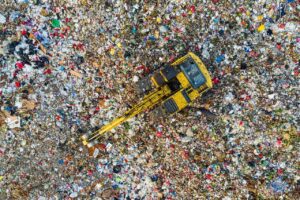 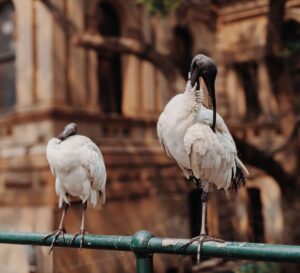