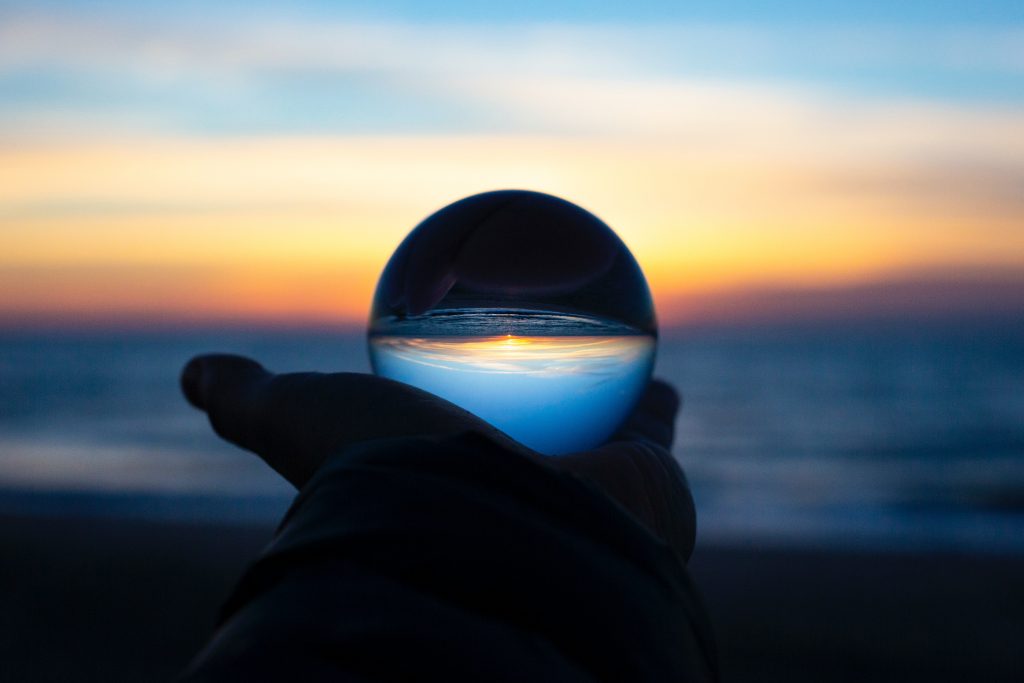 An additional $150 million for a further two locations under the Clean Hydrogen Industrial Hubs program will enable the rollout of hydrogen hubs across seven priority regional sites.

Hydrogen is a clean fuel of the future, and Australia will commercialise this technology by co-locating hydrogen production and industrial uses, and building on the infrastructure and workforces of regional areas.

Government funding will help to de-risk projects and quickly achieve the scale necessary to establish new export industries and meet the growing energy needs of the Indo Pacific region.

The now $464 million grant program provides up to $3 million grants for project consortia to initially progress feasibility and design work, and up to $70 million towards the roll-out of projects.

Prime Minster Scott Morrison said these hydrogen hubs would create jobs across Australia and fast-track Australia’s push to be a global leader in the new energy economy.

“Our plan to invest and develop low emissions industries will mean more jobs for Australian workers, particularly in our regions, cheaper energy for businesses and lower emissions,” the Prime Minister said.

“We are accelerating the development of our Australian hydrogen industry and it is our ambition to produce the cheapest clean hydrogen in the world, transforming our transport, energy, resources and manufacturing sectors.

“This is good for jobs, good for our environment and contributes to our global effort to reduce emissions through technology not taxes.”

“Hydrogen hubs are crucial to realising the Morrison Government’s vision of making Australia a major global player in hydrogen production and exports by 2030,” Minister Taylor said.

“We are looking to partner with industry, and work with state and territory governments to make this a reality.

“Australia has the potential to be a world leader in the production of affordable and clean hydrogen, and our hydrogen industry could create around 8,000 new Australian jobs and generate over $11 billion a year in GDP by 2050.

“The development of Clean Hydrogen Industrial Hubs would help the emerging industry work towards achieving the stretch goal of hydrogen production at under $2 a kilogram under the government’s Technology Investment Roadmap.

“Accelerating the commercial deployment of priority low emissions technologies such as hydrogen so they reach cost parity with higher emissions alternatives is critical to Australia’s technology led approach to reducing emissions.

“A thriving hydrogen sector will help Australia to achieve its emission-reduction goals while continuing to grow our economy and support existing industries.”

Hydrogen hubs, as identified by the National Hydrogen Strategy as a priority measure, will create economies of scale by co-locating hydrogen producers, users and exporters in one location.

The Clean Hydrogen Industrial Hub Grants program will build on the work being done by the Special Adviser on Low Emissions Technology, Dr Alan Finkel, to broker international partnerships and initiatives that will accelerate the deployment of hydrogen and other priority low emissions technologies.

Cooperation on hydrogen forms part of new low emissions partnerships with Germany, Singapore, Japan and the United Kingdom announced in 2021.

While the hydrogen program is open Australia-wide, the seven locations have been identified based on strong interest and activity from industry and each location’s existing capabilities, infrastructure and resources.

Program guidelines are now available at business.gov.au, with applications to open in the coming weeks.

The Hub Implementation Grants round will support Australian industry to roll-out and establish clean hydrogen industrial hub projects in regional Australia, with co-funded grants up to $70 million available.

This press release was originally published by the Office of the Prime Minister of Australia.