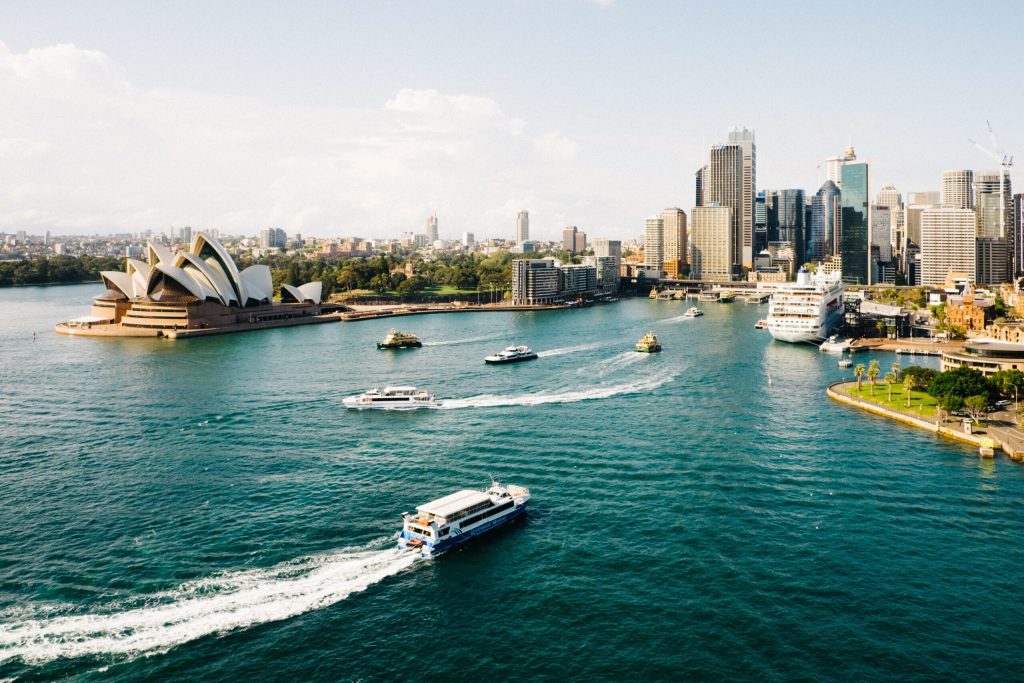 Queensland will see the development of a renewable hydrogen plant near Chinchilla within the next two years, after the Palaszczuk Government revealed plans for a 50,000kg per annum operation yesterday.

Solar farm, battery, and hydrogen electrolyser in the mix

de Brenni said the project was unique because the hydrogen produced will use “behind the meter” renewable energy rather than power from the grid, in a demonstration that traditional sectors can innovate and expand their market offering.

“The plant will be built beside the highly efficient Kogan Creek Power Station and will include the co-location of a solar farm, battery, hydrogen electrolyser and hydrogen fuel cell.

“It is an opportunity for publicly owned CS Energy to stake its territory in the hydrogen sector and expand Queenslanders’ ownership of renewable energy assets.

“Better yet, CS Energy are looking to support the decarbonisation of the heavy transport and haulage market with their locally produced zero emission fuel and discussions are well advanced with multiple potential off-takers.

QLD to become a ‘hydrogen superpower’

The announcement comes after the Palaszczuk Government partnered with Fortescue Future Industries this week to develop a $114 million factory to produce hydrogen electrolysers west of Gladstone.

FFI’s Global Green Energy Manufacturing Centre (GEM) will be delivered in specialist production lines according to the requirements of FFI and its customers, including the manufacture of wind turbines, long-range electric cabling, solar photovoltaic cells, electrolysers and associated infrastructure.

“Queensland will be a renewable hydrogen superpower,” Palaszczuk said.

“To position our state to capitalise on the renewables revolution, as a state, we must invest in new assets and partner with the private sector to create jobs. That’s exactly what we’re doing.”

CS Energy CEO Andrew Bills said the feasibility study had confirmed the optimum design of the renewable hydrogen plant and that Kogan Creek Power Station was a good location with existing assets and plenty of space for expansion opportunities.

“This project offers multiple benefits for CS Energy because of hydrogen’s ability to be used as both a fuel and as a way to store energy,” Bills said.

“In addition to selling hydrogen into the domestic market, CS Energy can use the plant’s battery to provide grid stability services in the Frequency Control Ancillary Services Market.

“We’re also really excited about the skill development opportunities this project will provide our people.”

Construction will kick off in 2022 ahead of commissioning in early 2023.