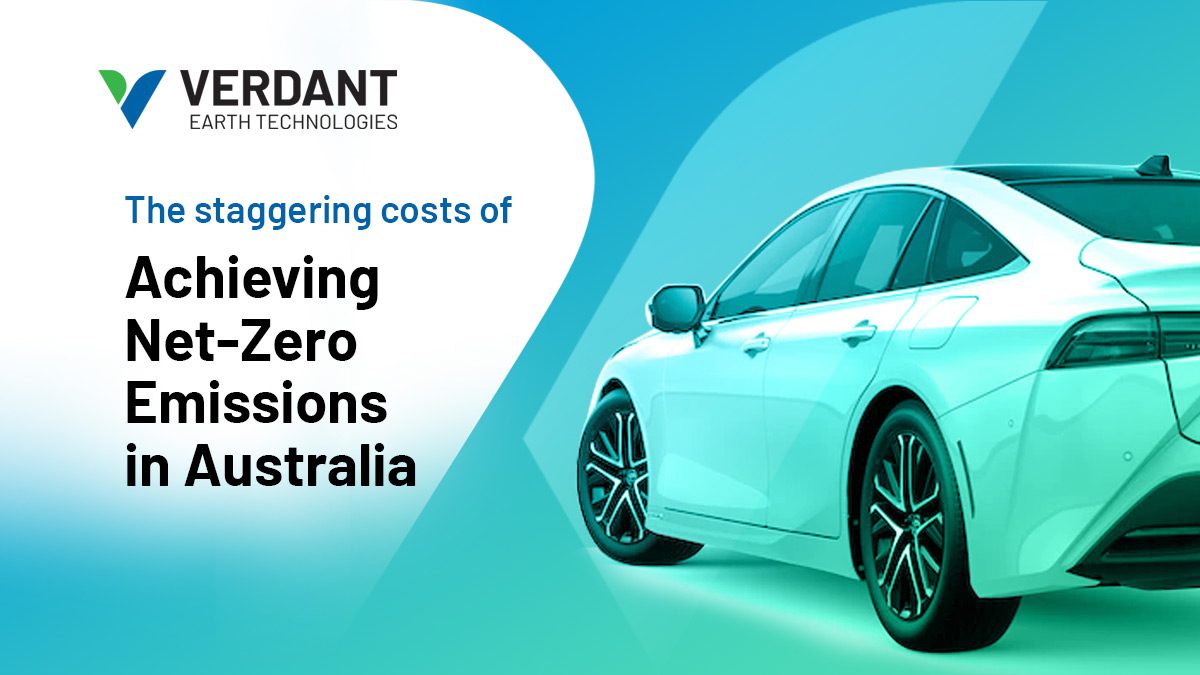 In order to achieve net-zero emissions by 2050, Australia will need to make some major changes. And, according to a new report from the Australian National University, those changes are going to come at a staggering cost. The report estimates that the price tag for achieving net-zero emissions in Australia by 2050 will be $5 trillion. That’s a big number, and it’s one that raises a lot of questions.

How will we pay for it? What kind of impact will it have on the economy? And is it even possible to achieve net-zero emissions in Australia by 2050? Let’s take a closer look at the report and try to answer some of these questions.

The Costs of Achieving Net-Zero Emissions

According to the report, the costs of achieving net-zero emissions in Australia by 2050 will fall into three main categories:

The majority of the costs—an estimated $3.5 trillion—will be incurred during the decarbonization process. This includes the costs of transitioning away from fossil fuels and towards renewable energy sources like green hydrogen, solar and wind power.

Richard Poole, CEO of Verdant Earth says “At Verdant Earth we are aiming to produce renewable energy from our Hunter Valley in NSW project that will be able to provide green electricity to 250,000 homes and bring millions of dollars to the Hunter Valley area in a time when many coal fired power stations are being put out of commission. Our goal is to add renewable energy to the NSW grid to alleviate some of the pressure from the current energy crisis.”

The next biggest category is electrification, which is estimated to cost $1.2 trillion. And finally, land sector change is expected to cost $0.3 trillion.

These are big numbers, no doubt about it. But it’s important to remember that they’re just estimates. The actual costs could be higher or lower depending on several factors. For example, if we’re able to develop new technologies that make decarbonization and electrification cheaper than expected, then the overall costs will be lower. On the other hand, if we’re not able to develop those technologies, or if there’s more resistance to change than expected, then the costs could be higher.

Paying for It All

So how are we going to pay for all of this? Well, there are a few options. One is to simply put it on the national credit card and hope that future generations can figure it out (not recommended). Another is to impose carbon taxes or other forms of environmental taxation (this is already being done to some extent). And finally, we could use public-private partnerships to finance some of the projects (this has been successful in other countries).

Impact on the Economy

There’s no doubt that achieving net-zero emissions by 2050 is going to have a big impact on the economy—both in terms of the costs involved and the changes that need to be made. But exactly how big an impact remains to be seen. Some economists believe that it could lead to a recession, while others believe that it could actually boost economic growth. Only time will tell.

Achieving net-zero emissions by 2050 is going to be a huge undertaking—and one that comes with a hefty price tag. The cost estimates are staggering, but it’s important to remember that they’re just estimates at this point. The actual costs could be higher or lower depending on a number of factors.

How we pay for all of this is also up in the air. One option is simply putting it on the national credit card and hoping that future generations can figure it out (not recommended). Another option is using public-private partnerships to finance some of the projects (this has been successful in other countries). Whatever route we choose, there’s no doubt that achieving net-zero emissions by 2050 is going to have a big impact on both our economy and our way of life—for better or for worse. Only time will tell what kind of impact it will have.