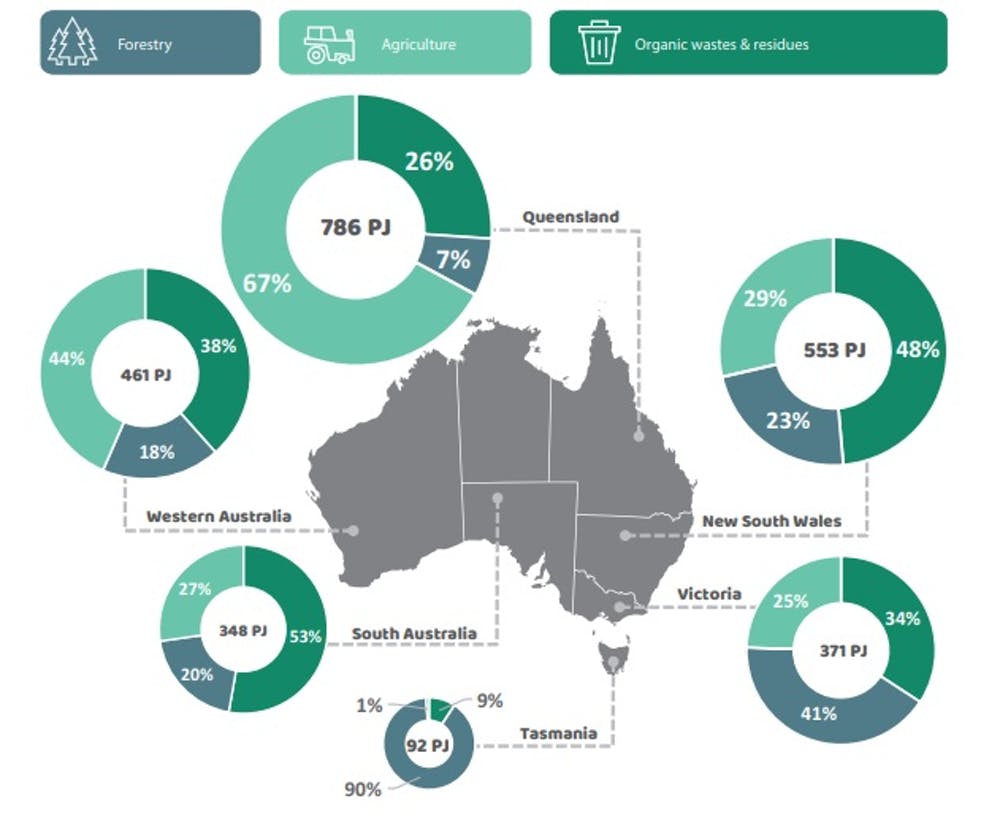 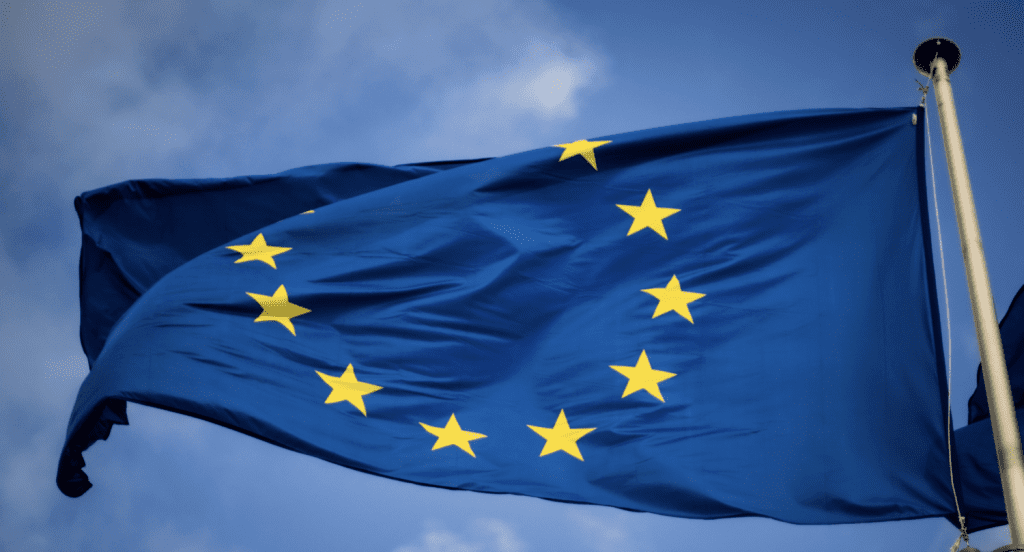 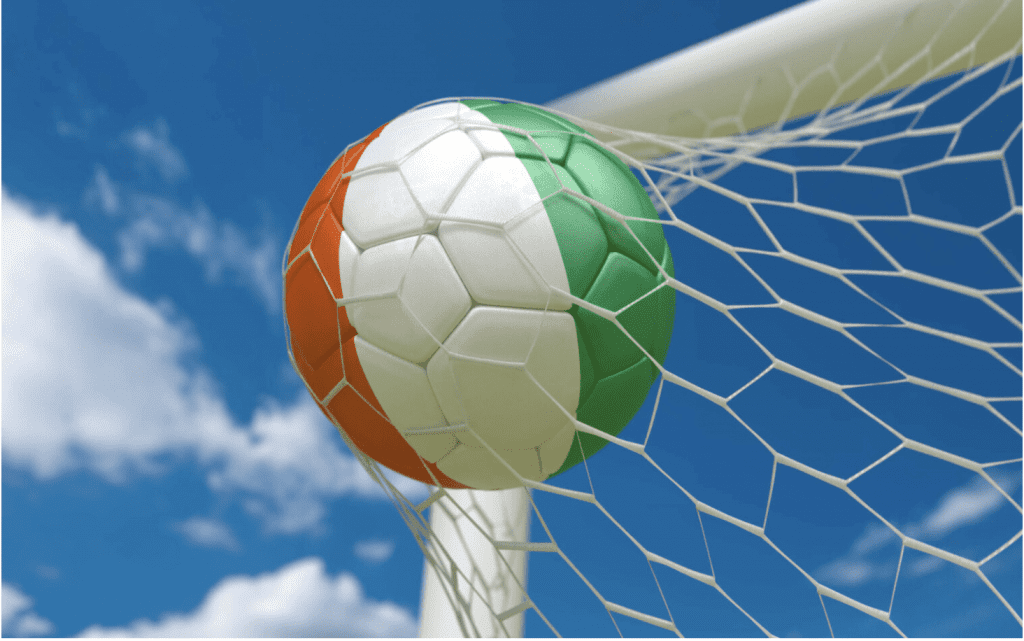 COP26: Carbon capture & storage and low-carbon hydrogen. For these vital net-zero technologies, the next five years will be critical. Carbon capture & storage (CCS) and low-carbon hydrogen have a pivotal role to play in meeting the challenge of a net-zero future. Yet despite project pipelines ballooning over the past year, confirmed future capacity is […]