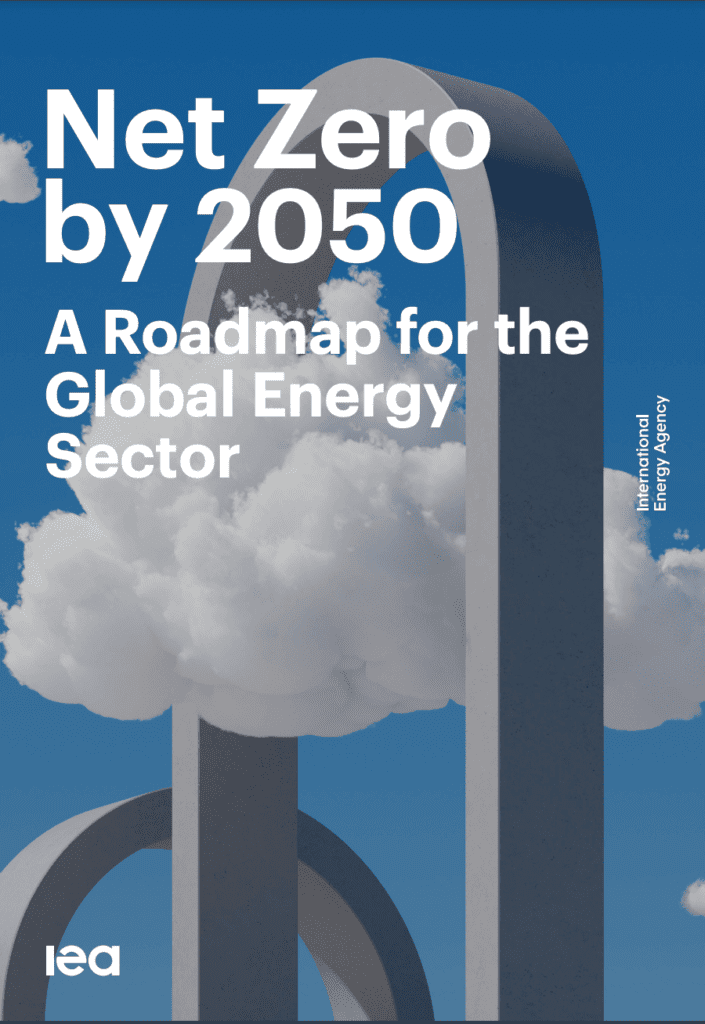 November 2021 will see the most important UN Framework Convention on Climate Change (UNFCCC) Conference of the Parties (COP 26) since the Paris Agreement was signed in 2015. As COP 26 approaches, an increasing number of countries have announced long‐term goals to achieve net‐zero greenhouse gas (GHG) emissions over the coming decades. On 31 March […] 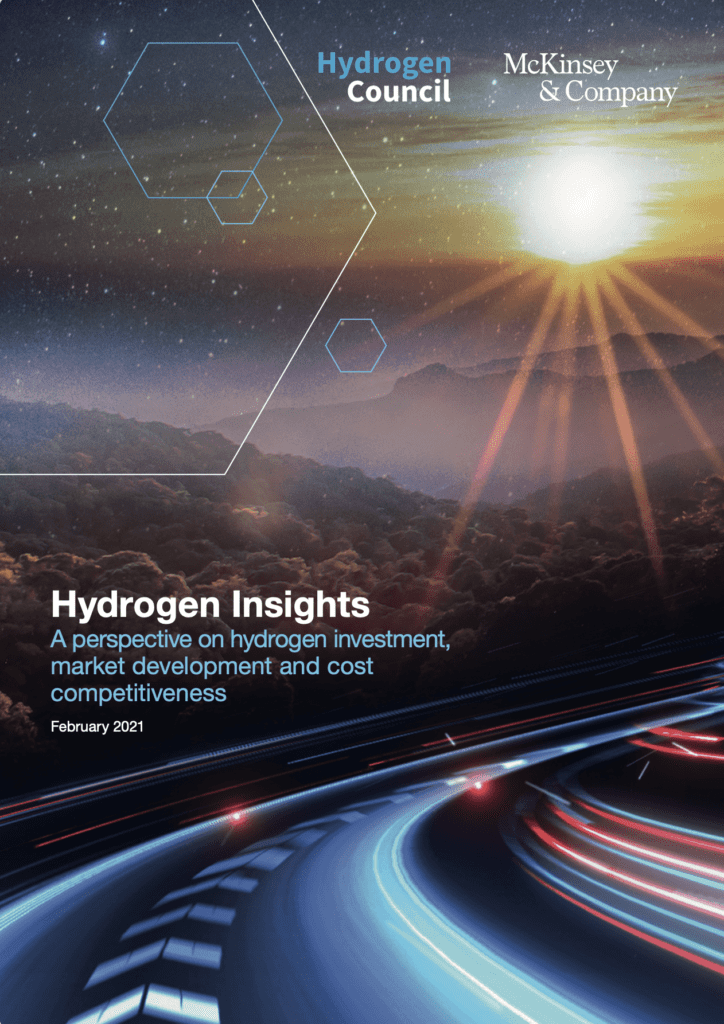