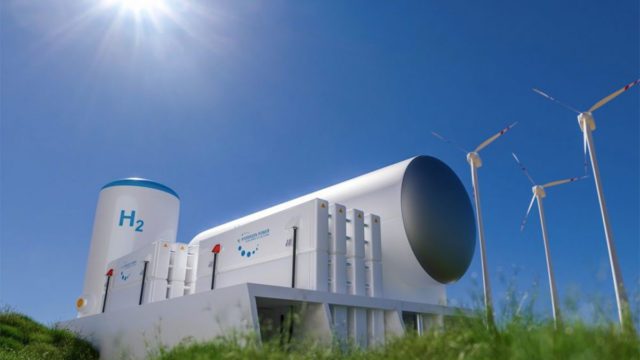 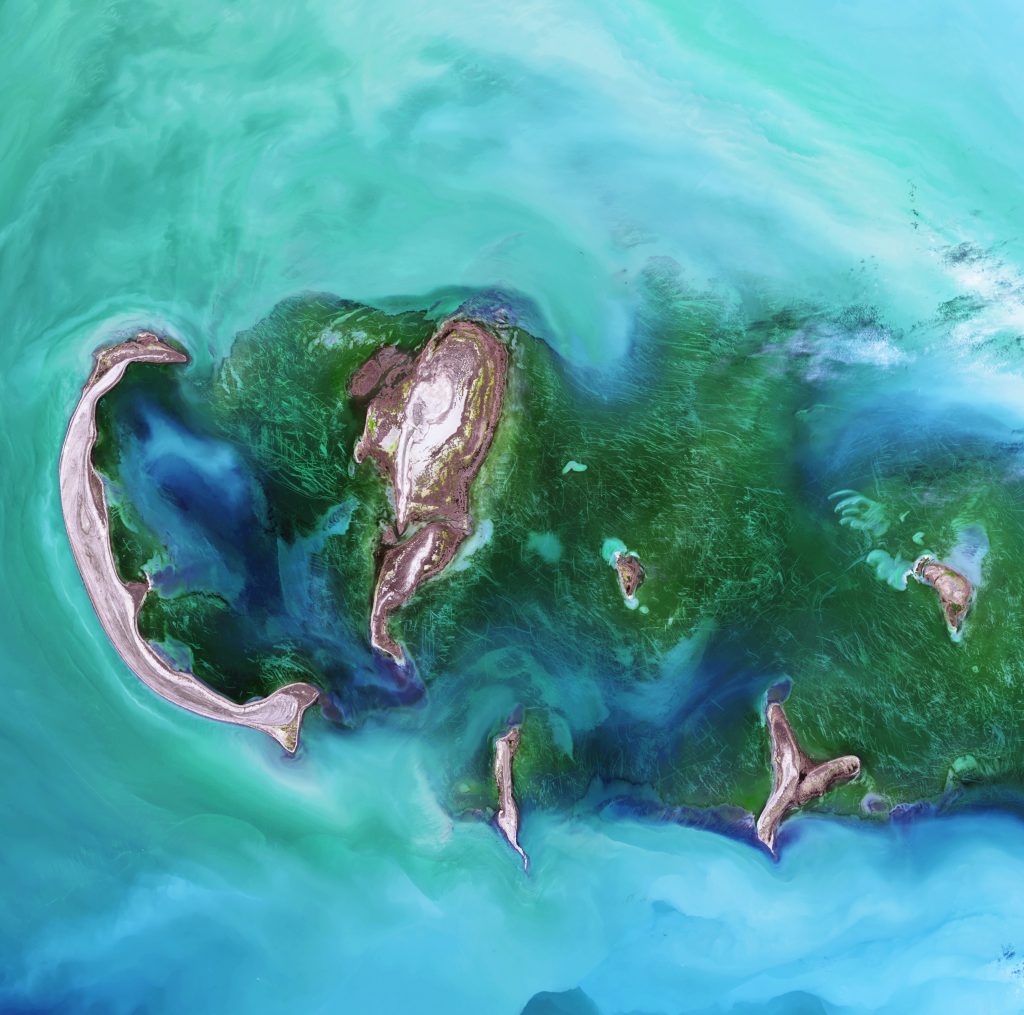 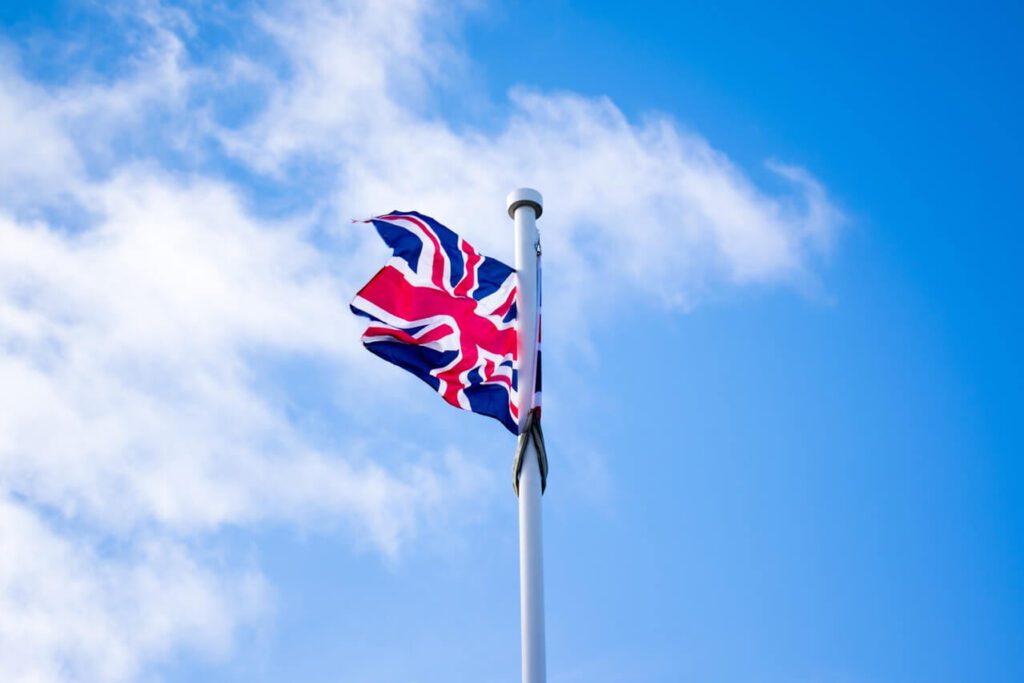 UK government launches plan for a world-leading hydrogen economy. Tens of thousands of jobs, billions of pounds in investment and new export opportunities will be unlocked through government plans to create a thriving low carbon hydrogen sector in the UK over the next decade and beyond, the Business and Energy Secretary Kwasi Kwarteng has set […] 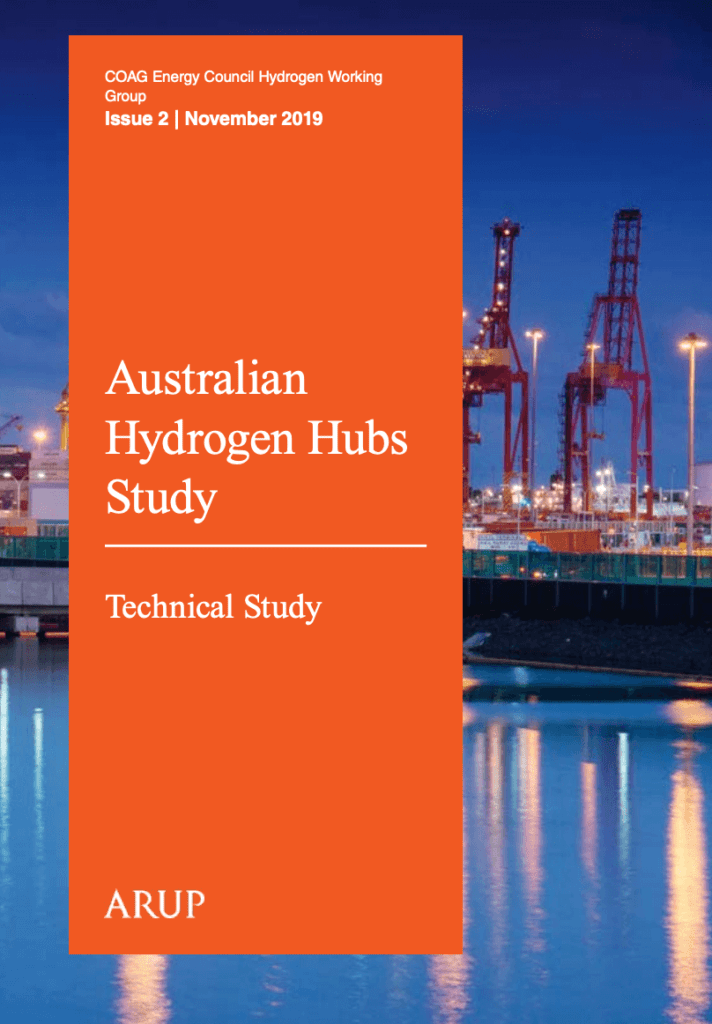