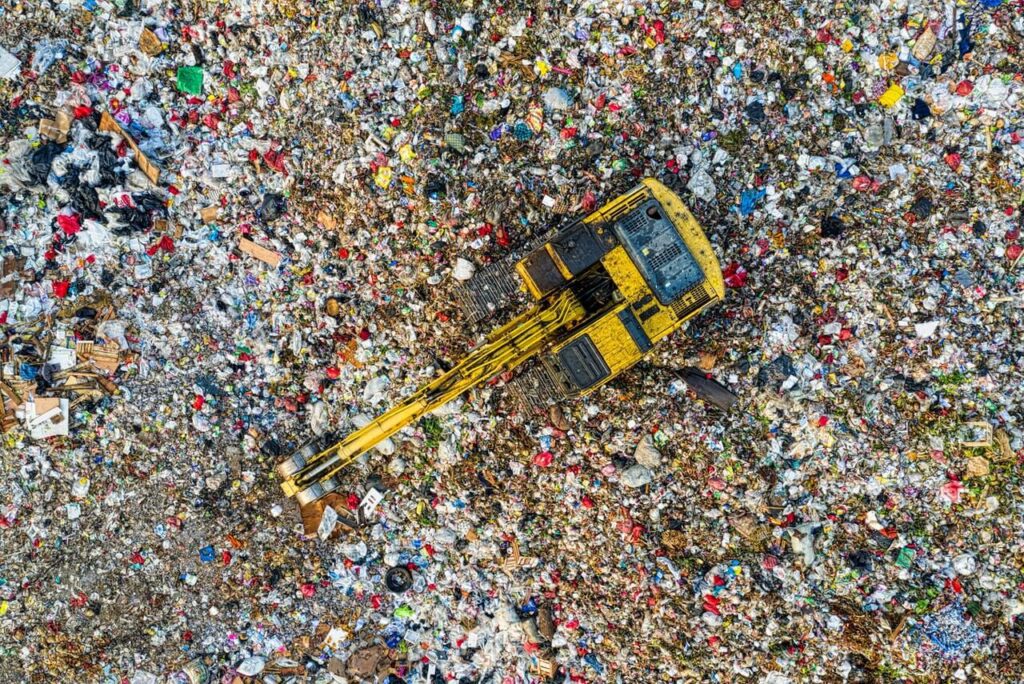 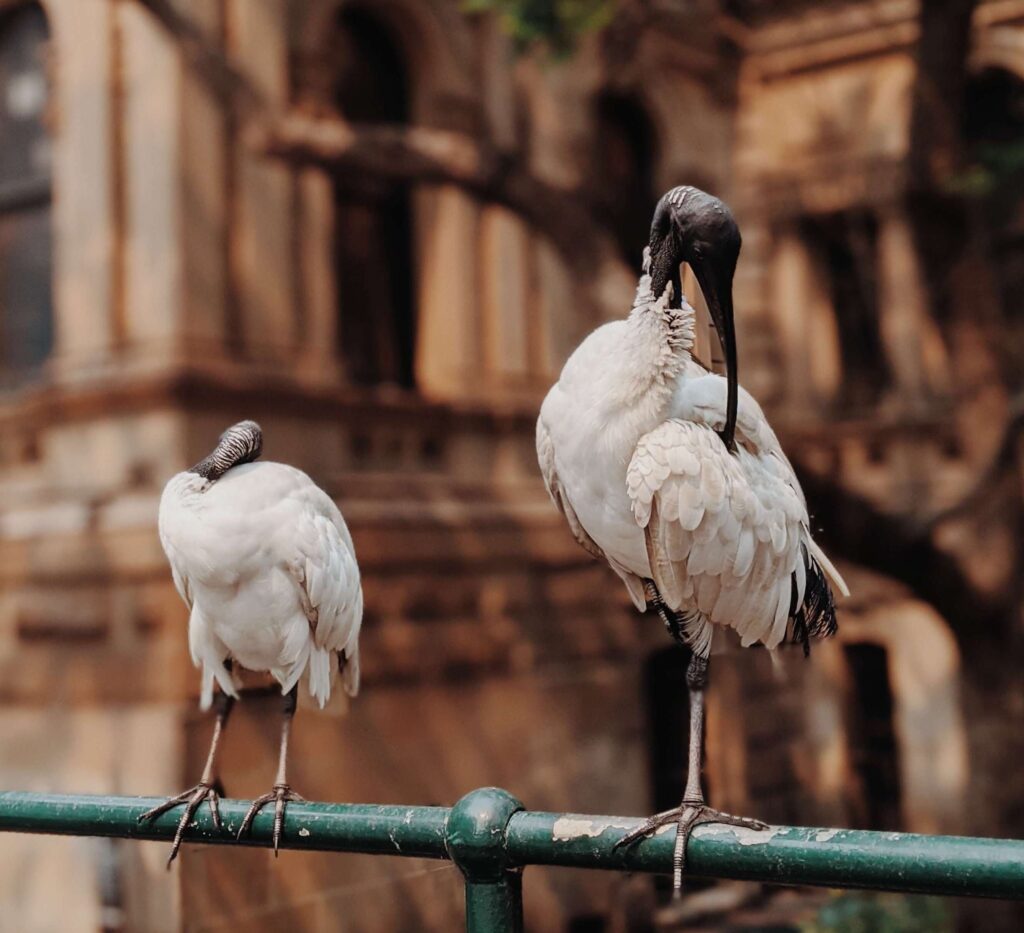 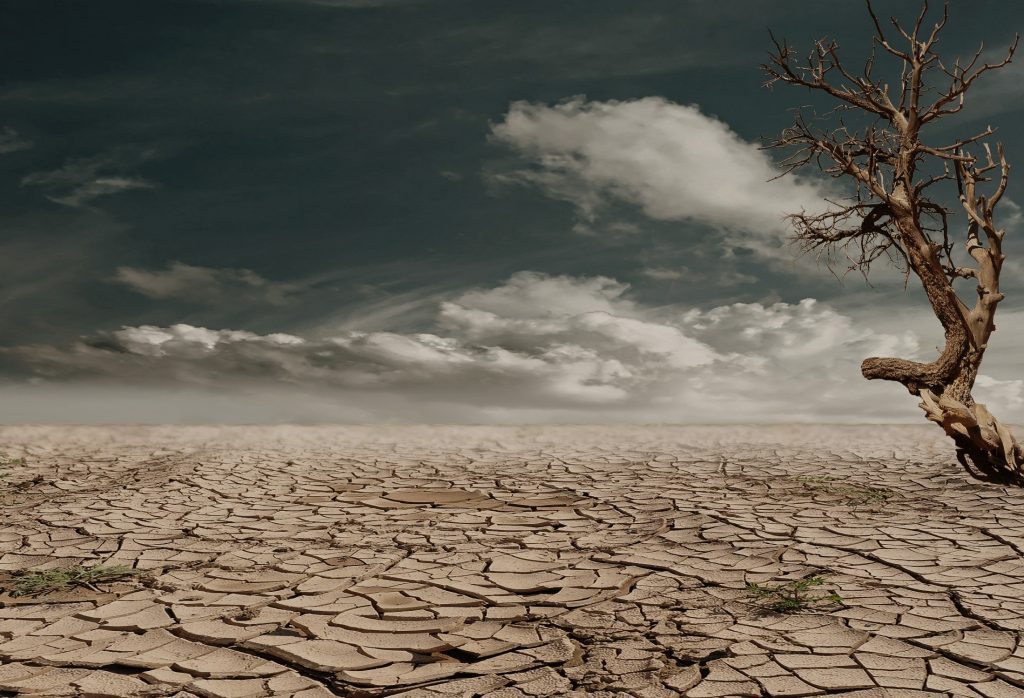 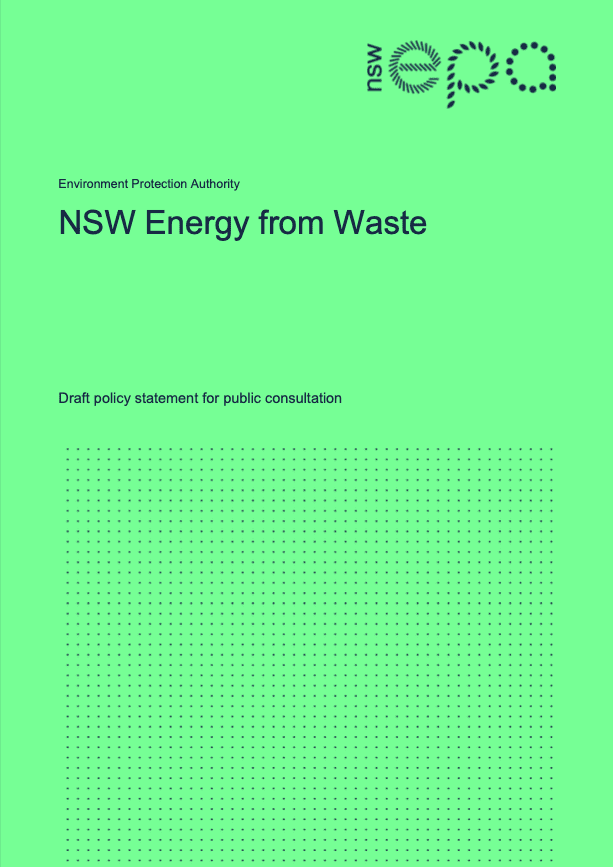 The Environment Protection Authority (EPA) recognises that the recovery of energy and resources from the thermal processing of waste has the potential, as part of an integrated waste management strategy, to deliver positive outcomes for the community and the environment. Read the full report here. 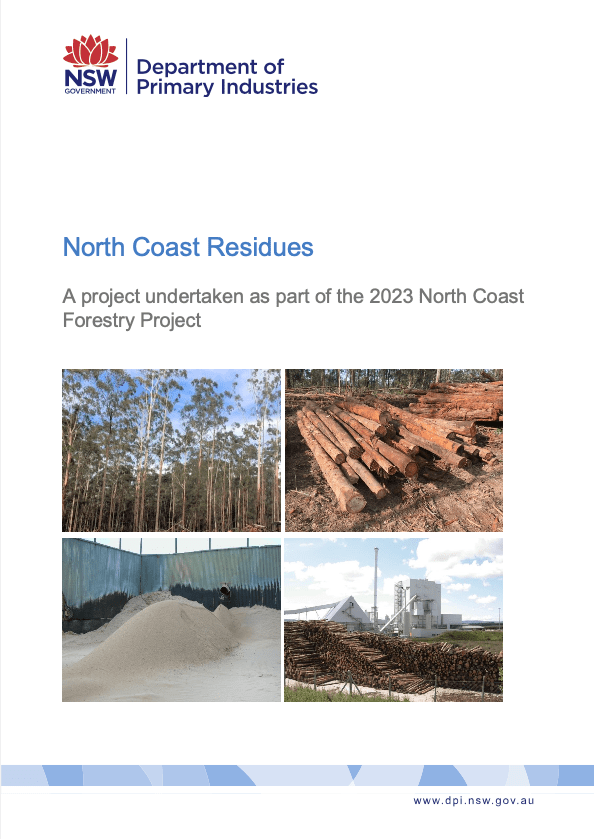 The main purpose of this project was to determine the potential availability of forestry residues for bioenergy generation and other applications on the North Coast of NSW, for three main regional “hubs”: Bulahdelah, Kempsey and Grafton. The provision of field-based information on residue availability and any potential impacts of extraction support the long-term sustainability of […] 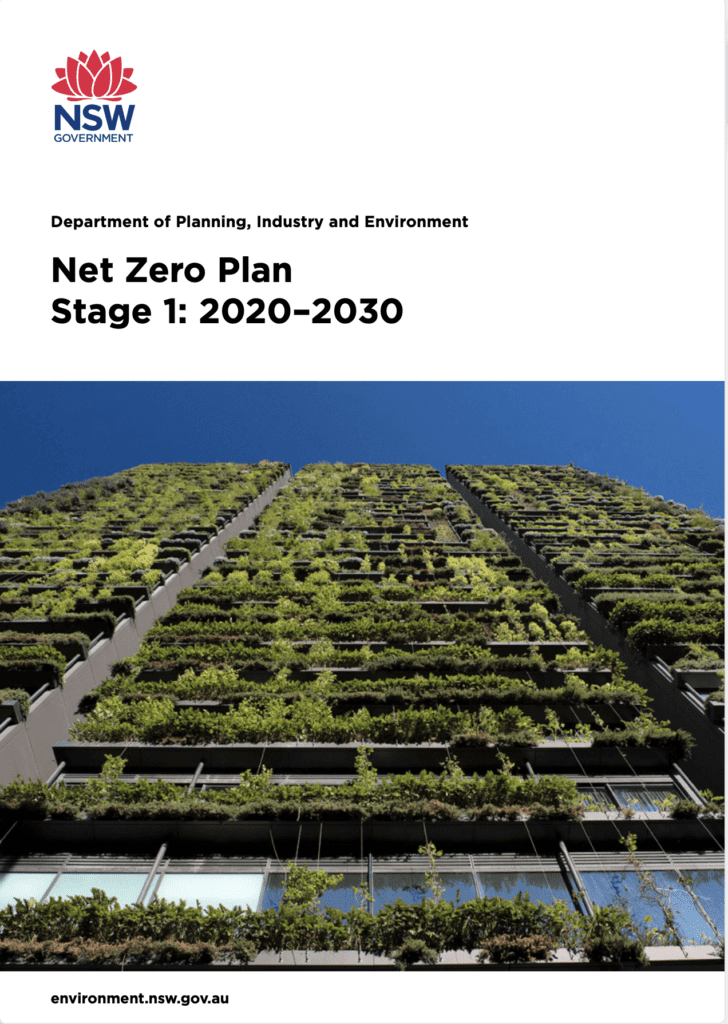 This Net Zero Plan Stage 1: 2020–2030 (Plan) sets out how the NSW Government will deliver on these objectives over the next decade. The Plan is focused on the next decade because rapid changes in technology make identifying the lowest cost path to net zero difficult. Plans for the second and third decades of the […] 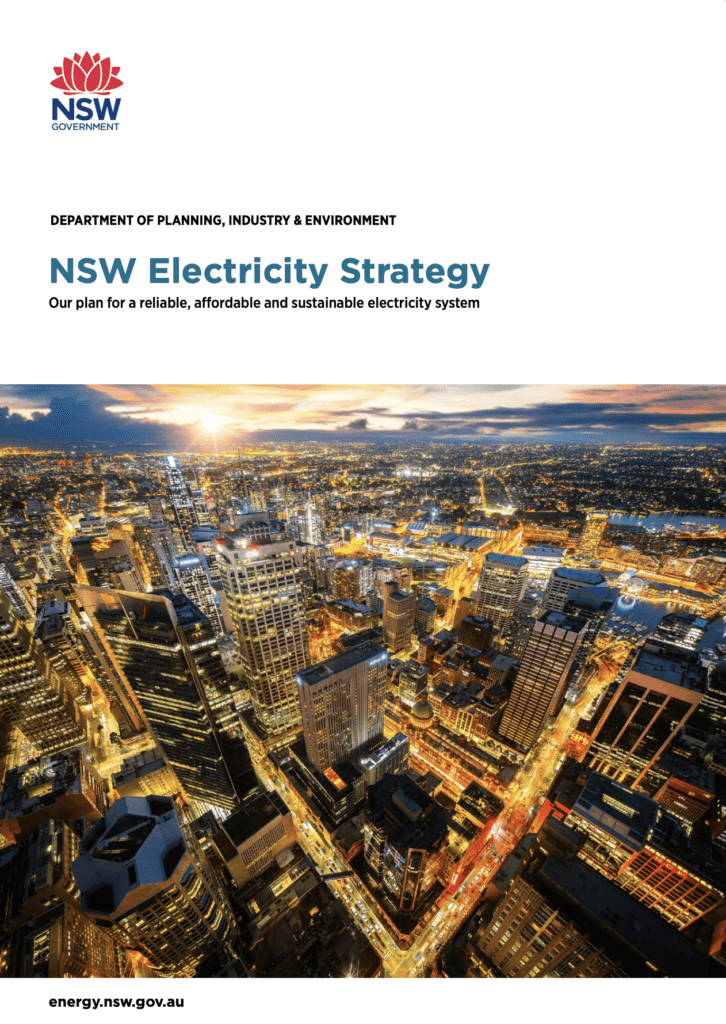 Electricity is the quiet driver of our modern way of life. It powers the computers at our schools and life-saving equipment at our hospitals. It keeps our local businesses competitive in fast-paced, global markets. For many decades, our electricity system has provided cheap and reliable power for the people of NSW and underpinned our economic […] 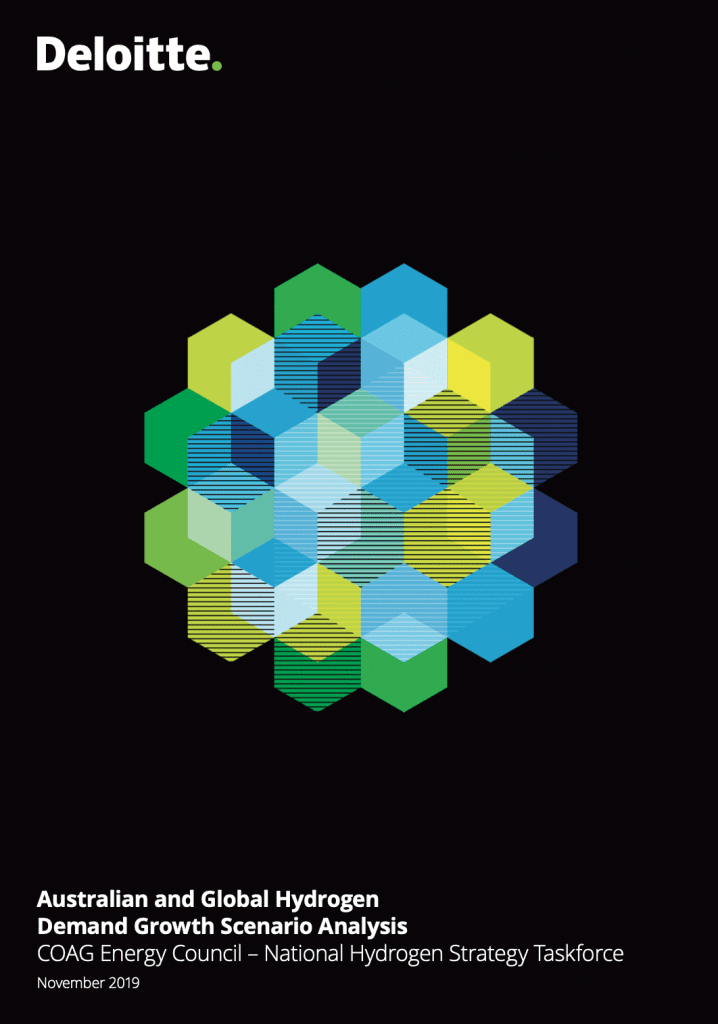 Interest in hydrogen is growing both internationally and domestically, as industry and governments around the world investigate and execute on decarbonisation strategies. In Australia, State, Territory and Commonwealth governments are agreed significant opportunity exists for Australia to become a major producer of hydrogen for domestic use and for export. To move forward in creating a pathway for […]