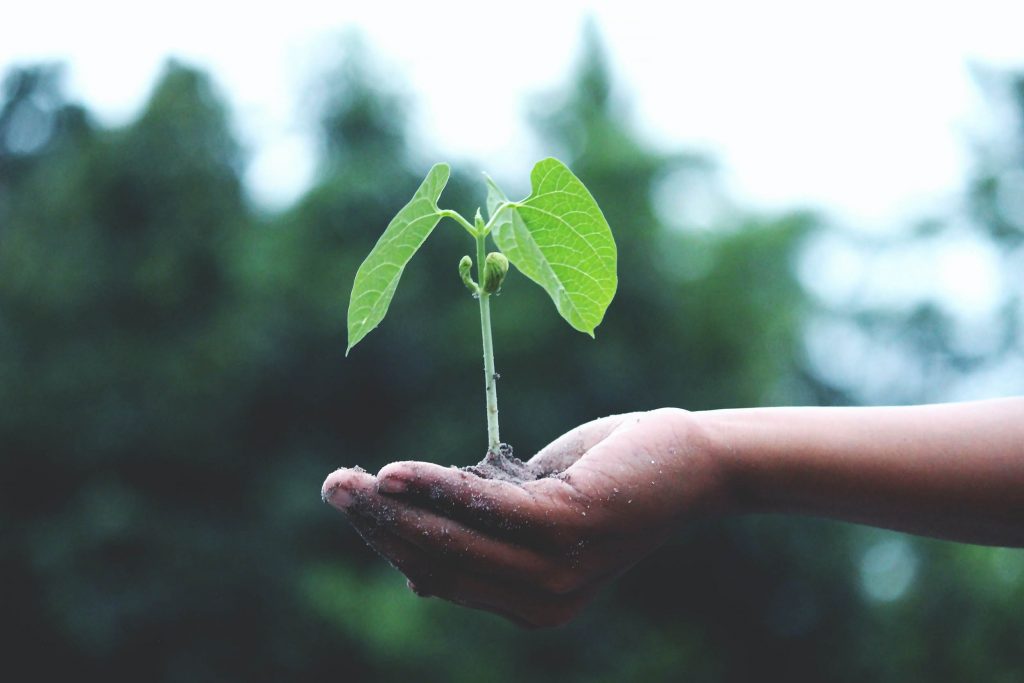 Verdant Earth Technologies Limited (“Verdant” or “the Company”) today announced that it has publicly filed a registration statement on Form F-1 with the U.S. Securities and Exchange Commission (“SEC”) relating to a proposed initial public offering of its ordinary shares.

Roth Capital Partners is acting as sole manager of this offering.

The proposed offering will be made only by means of a prospectus. Copies of the preliminary prospectus relating to the proposed offering may be obtained from: Roth Capital Partners, 888 San Clemente, Newport Beach, CA 92660, Attn: Equity Capital Markets, telephone: 800-678-9147, or email rothecm@roth.com or by accessing the SEC’s website.

This press release shall not constitute an offer to sell or the solicitation of an offer to buy the ordinary shares, nor shall there be any sale of such securities in any state or jurisdiction in which such offer, solicitation, or sale would be unlawful prior to registration or qualification under the securities laws of any such state or jurisdiction. Any offers, solicitations or offers to buy, or any sales of securities will be made in accordance with the registration requirements of the Securities Act of 1933, as amended.

Verdant Earth Technologies Limited (NASDAQ: VDTN) is a development stage green energy company with the goal to develop a network of renewable energy and green hydrogen projects in Australia.